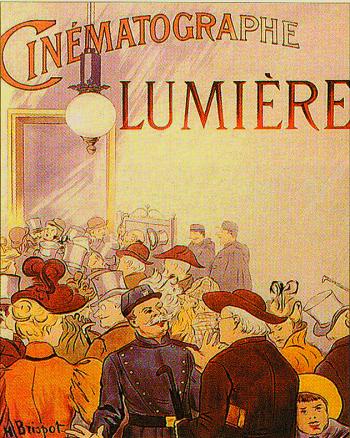 "Thinking is more important than knowing, but less to look" .Goethe Collection of antique optical toys, which accounted for entertainment and fun in classrooms and homes of the nineteenth century and were mostly the step prior to the invention of cinema as we know it today During the Victorian era, in Europe began to appear several optical instruments based on the discovery of the Belgian Joseph Plateau, by which the retina has the ability to retain one image view for 1/10 second. The thaumatrope, invented by John Ayrton Paris in 1824 was the first and the simplest. Consists of a disc of small dimensions and in which faces are drawn in two complementary objects (a cage and a bird, a flower and a vase etc). By making them turn quickly the images are mixed by our brain causing the illusion of seeing a single summary of the previous two and so the bird is inside the cage, the flowers in the vase etc. Ten years later and based on the same principle, the Englishman William George Horner invented the zoetrope and in 1877 the French Emile Reynaud the praxinoscope shortly after the Lumiere brothers came kicking off an industry that some considered irrelevant and transient, the Cinema

To order by:
Ver:

Add to Wishlist Buy in just one click
13€
0 Product